The Endless Story of the Blues

“The Blues is a story that needs to be told and re-told to keep it meaningful in the here and now.”
– Son Roberts

Growing up in Montreal, my family had plenty of Blues. Fortunately, I had plenty of music to help me get through all the tragedy, betrayal and loss. Music came into my life early and organically. My Mom is fond of telling the story of holding me to her breast while she watched American Bandstand, singing along to the pop and R ‘n B tunes of the day.

Her voice must have tuned my ear because I don’t read or write music. I feel it. And I write stories in the music I feel closest to. I feel Blues because it’s at the root of all the music I love. It seemed accessible to me while also being deceptively difficult to have any real mastery of it. I don’t have mastery of it but I do have a practice of the Blues focused on evolving the genre to keep it relevant to the now. That relevance comes to me through storytelling.

The power of storytelling to connect us to each other is what I hear in the Blues – it’s what drew me to the Blues. The simple, groove-infused stories of love, lust, anger, heartbreak, misery and redemption. In many ways, those are the themes that have defined my relationship with Toronto.

The Blues, as a tangible thing, came into sharp focus when I came to Toronto. I saw it in lurid headlines about a dead shoe shine boy; I heard it in the cat calls from hookers on Yonge Street; I lived it, all too closely, in the loss of a colleague’s child and the crushing heartbreak of her unsolved murder.

Early on in my move to Toronto, I washed out of school, ran out of money and ran off to the railroad. My plan was to save enough – working a high-paying, dangerous job – so I could afford to stay in Toronto, never wanting to return to my home town of Montreal – despite the fact my only true love was still living there.

When she joined me here, I pursued a creative career where music was an element sourced, bought and employed. Still do. But the Blues cannot be ignored. I traveled to its birth place along the Mississippi; heard it there in grimy shacks and glossy parlours. Returned to Toronto and haunted every bar where the Blues was played.

Finally, almost on a dare, I took a class with Al Lerman who invited me to his now mythical Basement Blues sessions in Etobicoke. Local Blues players showed up, including Larry Kurtz, Paul Reddick, Carlos del Junco, David Rotundo and others who shared their licks. It was transformational, irresistible.

I had to act on that emotion, so I found my own players. We jammed. We got gigs. A couple of us started writing songs. We decided to put out an album. It got attention. More gigs, festivals even. Then it fell apart.

But the Blues endures. So I gathered up the pieces, wrote more songs, put out another album. More recognition. More support. More gigs. Then things really fell apart. The Recession crushed a lot of people. It took a few swings at me. A couple of them landed. Hard.

No matter. The Blues called me back. I owe it my life. Particularly because I’ve been welcomed into the Blues by so many generous and gifted people who have shared their talents and time with me. It’s been akin to being a kid during my journey, even though I’ve been raising a family of my own, with that gal I risked losing many years before.

And I am delighted to say that my daughters have pursued their own passions in music. They’ve joined me on many of the songs I’ve recorded and backed me up in live shows where we’ve crushed it!

… And, just for the record, they are beautiful, and charming ladies… with a bit of an edge.

All of that happened because of Toronto. This town has offered me a kindness, an invitation and, many times, an insistence that I strive on, work hard and contribute.

Putting out original songs is part of my pay back to all of those people, and all of those experiences, both here and in the tortured places I’ve travelled to find and feel the heart of the Blues. Through it all, storytelling has been the thread that has kept me connected, if only in the most fragile way, to the truth of this music. It’s kept me sane and humble, striving to do better and eager to enlist others in the journey. 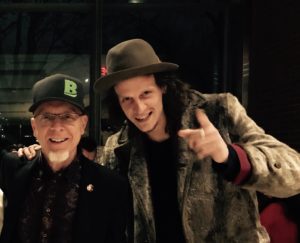 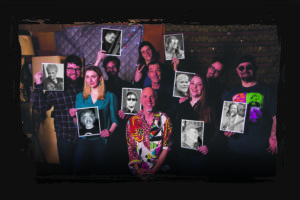 While I don’t make much of a living from making Blues music, I hope to make a contribution, even a difference in some way, by creating and sharing stories inspired by this life and by this time. Storytelling is what music is to me – particularly the story of how the Blues, born of such brutally imposed misery, created a legacy of such enduring beauty. All of my music, honours that legacy by creating modern Blues for the here and now.

Son Roberts is an award-winning songwriter being first recognized for “Brakeman” as Best Blues Song of 2013 by the Independent Music Awards. The judges that year included Judy Collins, Tom Waits and Alligator Records founder Bruce Iglauer. 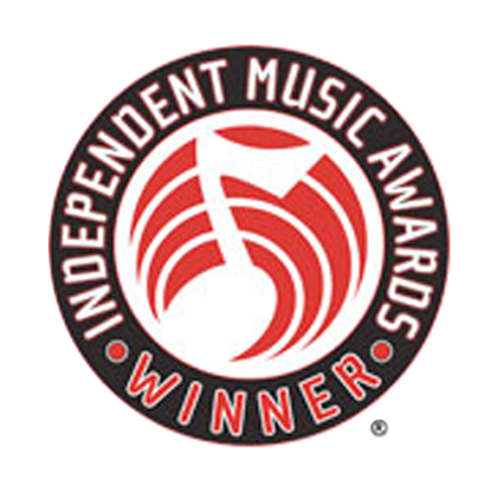 More recently, he was awarded 2nd prize in Paul Reddick’s Cobalt Blues Song Competition for “Down on Vaughan Road“, presented at the 2019 Maple Blues Awards. 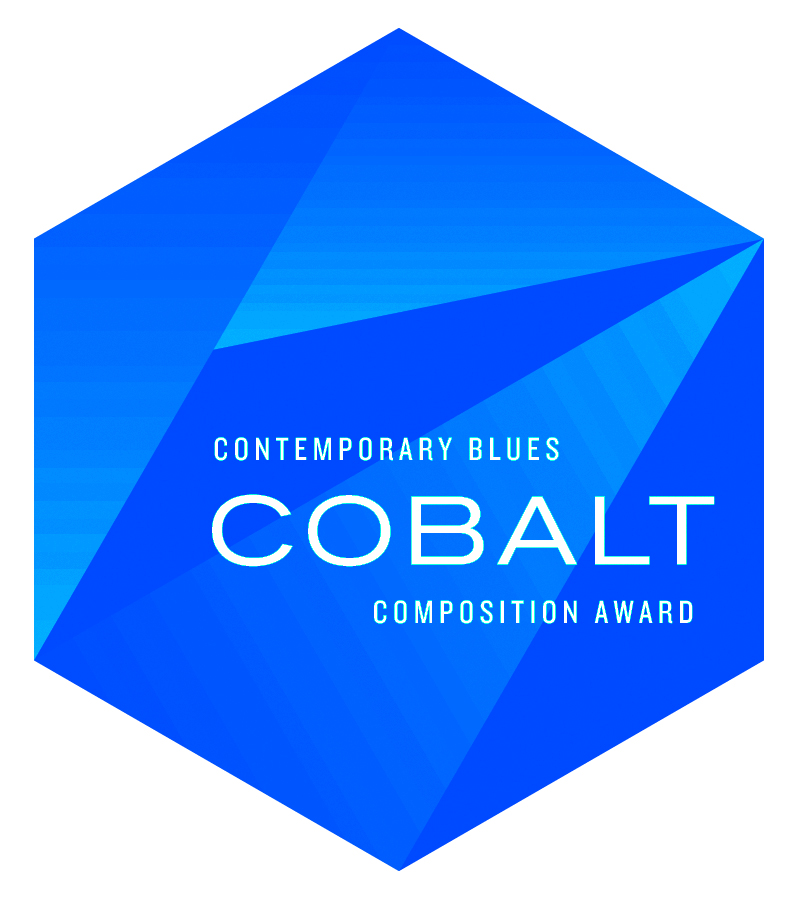 At that same event, he announced the new Sapphire Award he has created for best blues music video in Canada.